The Radio sells out first edition 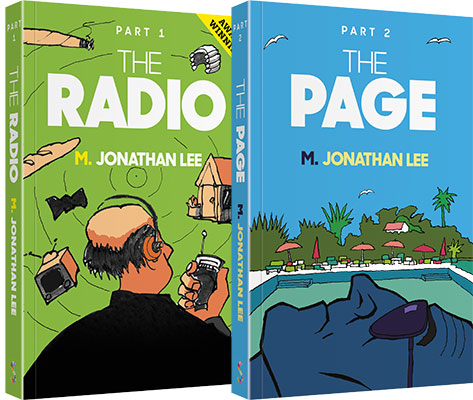 The eagerly awaited follow up, The Page released. It is the second part of The ‘The’ Trilogy

A Tiny Feeling of Fear published in September 2015.